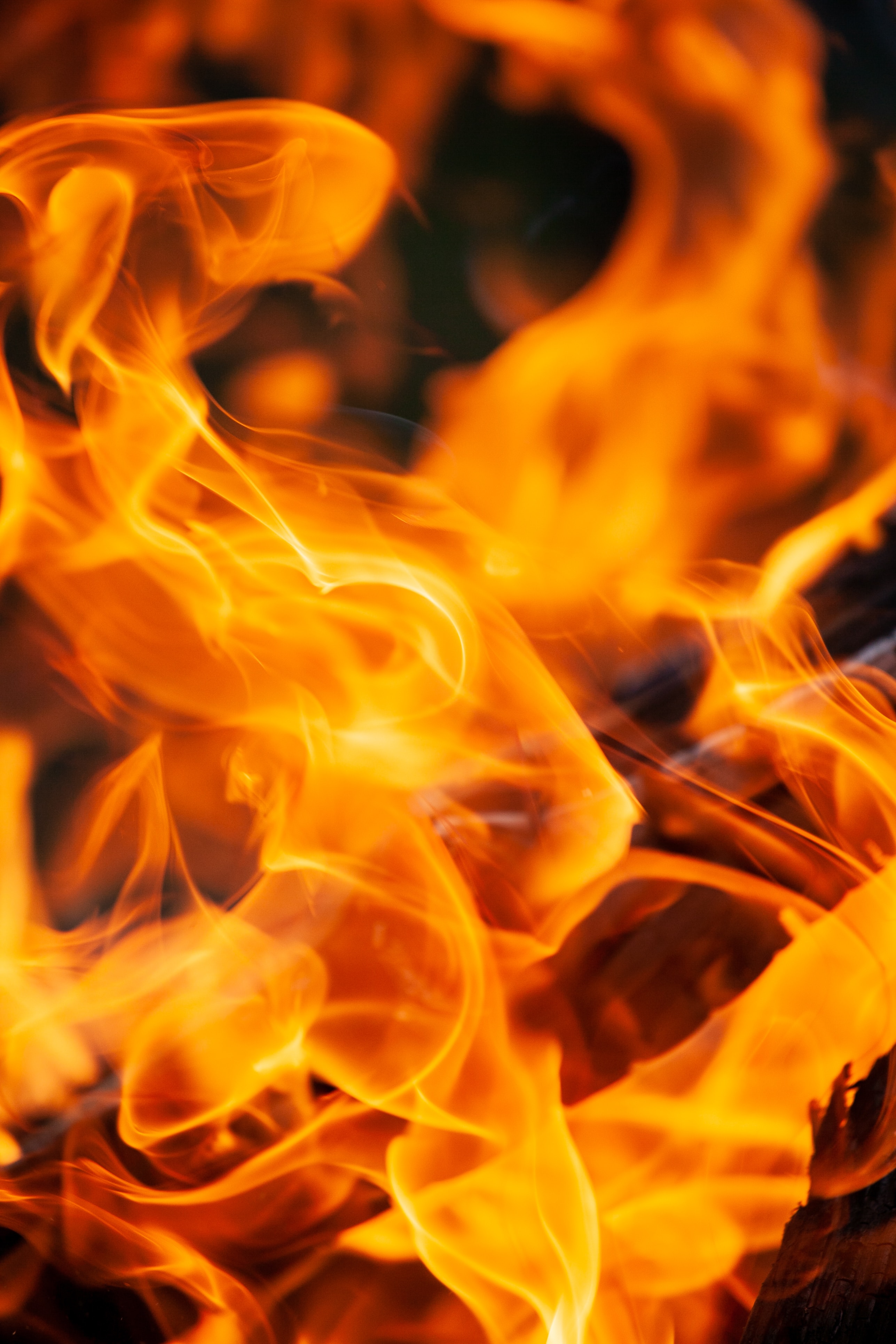 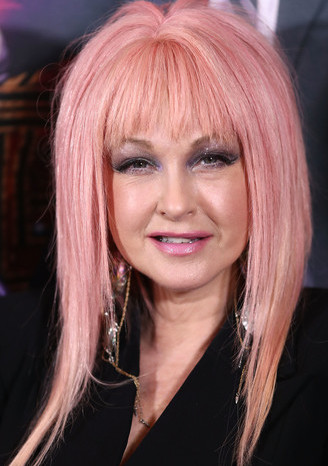 At twelve, Cindy already played the guitar and sang songs composed by herself. At fifteen, she dyed her hair almost every colour of the rainbow. At seventeen, after changing the spelling of her name in Cyndi, went living on her own moving from New York City to Canada first and then Vermont.
Never underestimate a girl with Sicilian ancestors: they definitely have more lava than blood running through their veins.
“I come from a line of great Sicilian women, and their mentality is to endure and push through to the other side”. Volcanic. Just like Mount Etna. And she exactly did that way.
A rebel from her early years in Ozone Park, Queens, she loved to listen to Billie Holiday, Ella Fitzgerald and Judy Garland. Cyndi started singing in local cover bands while working almost any job to make a living. Expelled from high school, got anyway her GED.
She pushed so much through to the other side, that just in her twenties she had her vocal chords damaged and was told by doctors she would never be able to sing again. No way, she did it volcanic: thanks to the help of the opera singer Katherine Agresta, made daily exercises. And in 1983, five years later, her first solo album, “She’s So Unusual”, sold over 5 million copies in the States.
Now Cyndi is an all-around artist, and also a caring person who founded several charities and works with nonprofits. But, again, don’t underestimate her: Sicilian lava is still running through her veins…