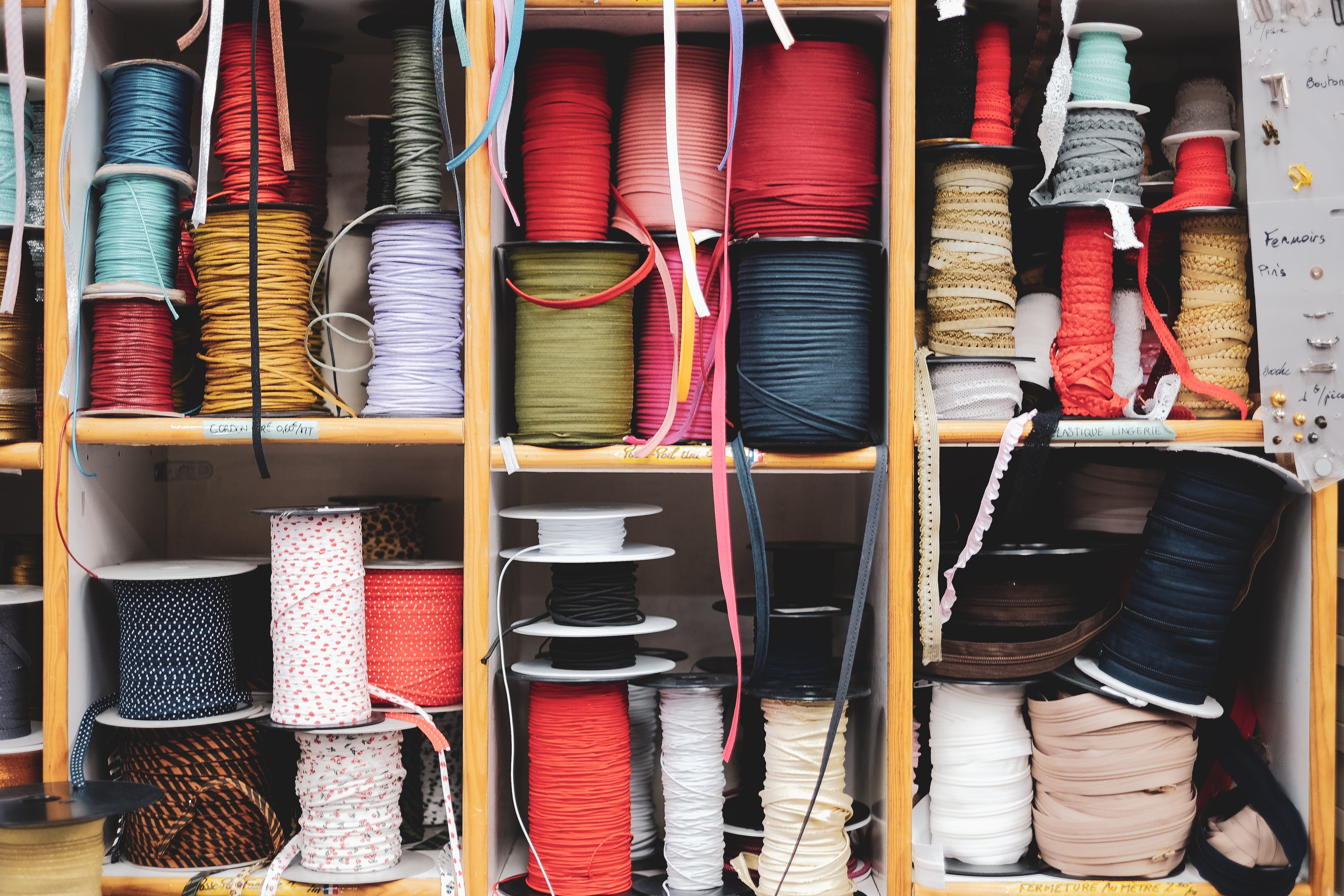 An Italian heart giving back to NYC

Christian was born in 1985 in Annapolis, Maryland. On his Italian side of the family there are many tailors, from whom he inherited the inspiration – and the talent – to become a designer. He has always been in love with fashion: his course of study at Baltimore School for the Arts was fashion design, but he already designed clothes at 13 and was particularly fond of costumes. After high school he applied to Fashion Institute of Technology in New York, but wasn’t accepted. So he went to London to study fashion in college, and got back to NYC after graduation. This time the Big Apple was ready for him: after winning the “Project Runaway” 2008 edition, he created his own label and debut that same year at New York Fashion Week. A star was born, and NYC became his forever home.
And now that everything is turning upside down in such an abrupt, crazy way Christian is doing his part to give back to the City. “We appreciated his help so much” replied Governor Cuomo. “Who’s next?”.