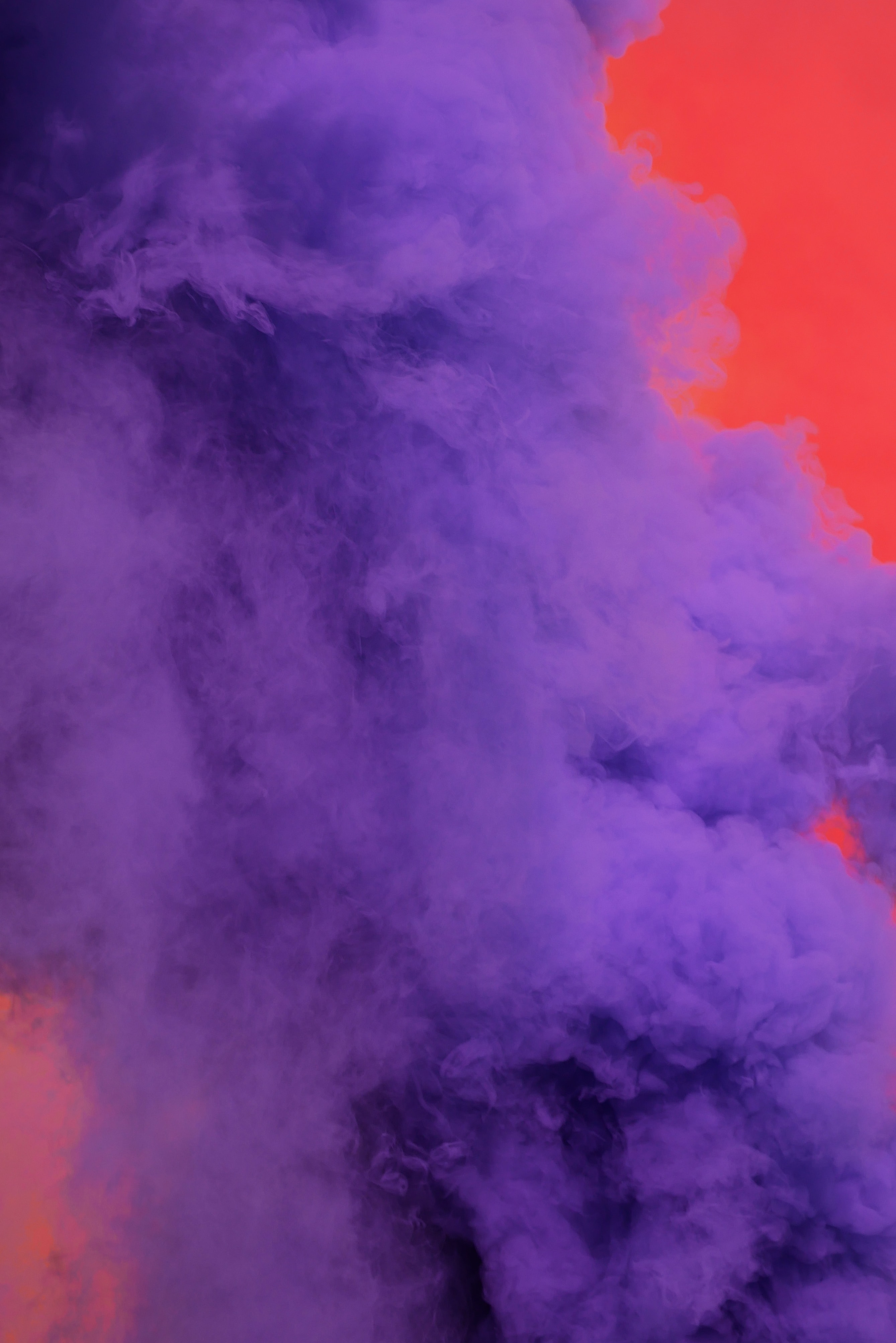 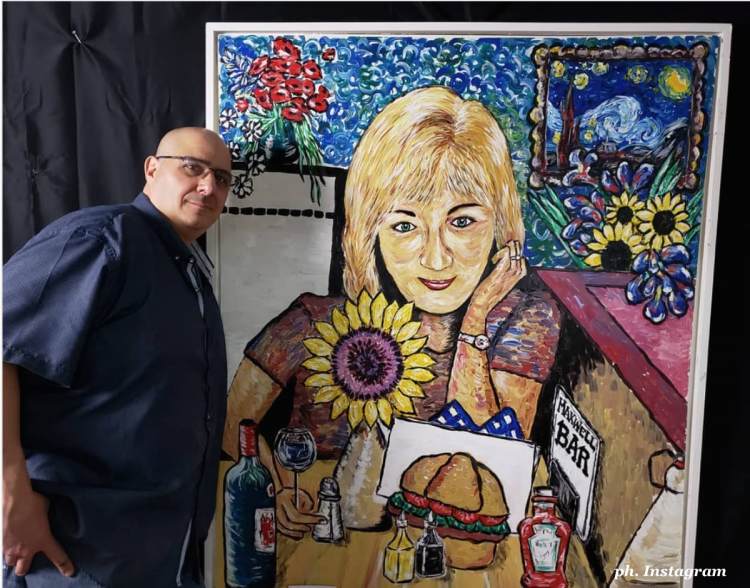 MICHELANGELO AT THE SHOP

Michael “big Mike” Saviello is first of all a barber, running a well known barbershop in the East Village, NYC. Yet, the urgency to put on canvas his feelings was too deep to resist. The call came two years ago, when he found an abandoned canvas on a pile of garbage outside the shop. He rescued it and put it in his storage room. Since then during lunch breaks, instead of having a meal, he locks himself in that room and paints while listening to his favourite music – mostly Tony Bennet, another Italian American by the way – and sipping a glass of red wine. He paints people he loves, his wife Harriet is one of the most portrayed, his customers, celebrities dead or alive, and New York City. His paintings are personal tributes to Gustav Klimt and Vincent Van Gogh: they’ve been appreciated on Instagram, where Mike’s profile looks pretty much as an art gallery, and have recently been exhibited for real in a Chelsea gallery in New York.
Mike is still incredulous at what is happening to him. But if goes back to his childhood, his Italian summers and all the art he’s been exposed to he finds out exactly where all this began.