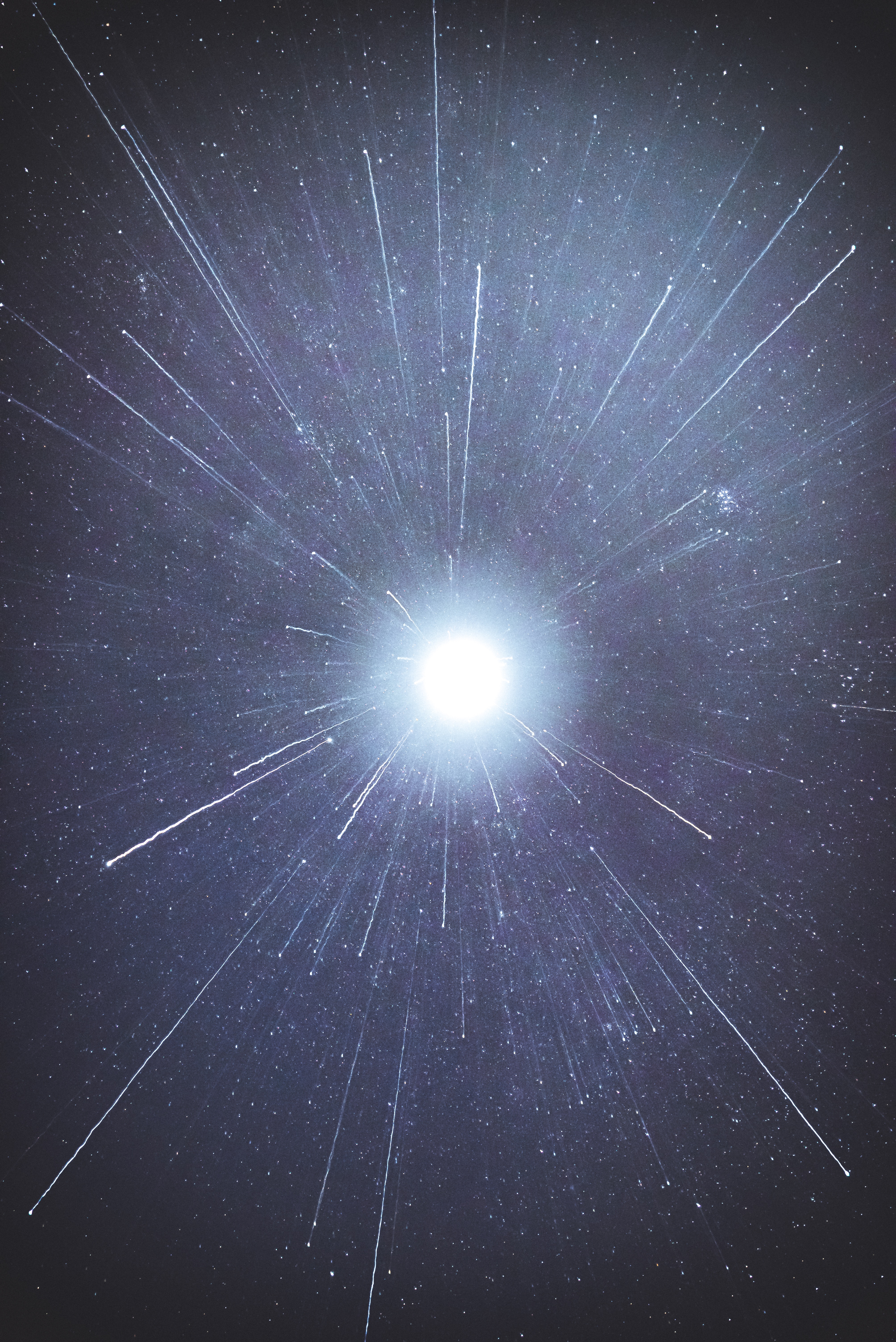 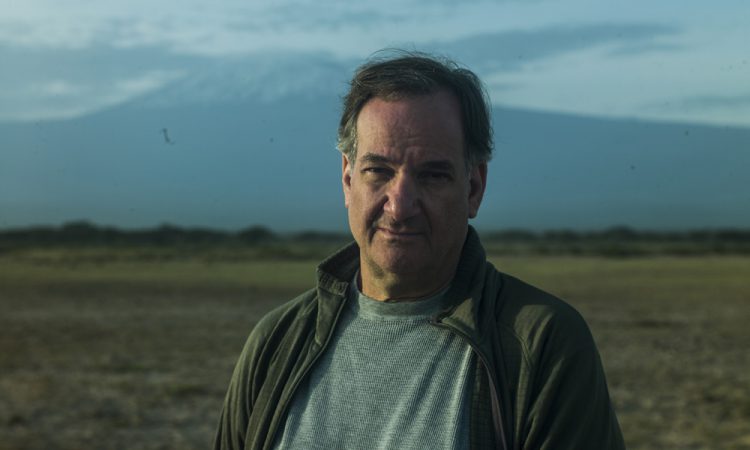 The amazing job done for this movie, a new gendre between animation and real shooting, has got him the Lifetime Achievement Award from HPA, the Hollywood Professional Association.
Anyway, there’s much of being an Italian American beside his success. “When I saw ‘The Godfather’ I thought that, if an Italian American guy like me has made it, then I’d make it too. So I decided to get involved”. Rob comes from Asbury Park, New Jersey, and graduated from Ocean Township High School. After that he moved to California to study cinematography at Brooke Institute in Santa Barbara, where he had the opportunity of learning from such Maestri of photography as Vittorio Storaro.
Commitment and hard work made the rest: Bob has been awarded three Oscars, two Emmys and two BAFTAs just to mention his most relevant achievements. Yet, to him working is always a matter of chemistry: “You need to get the director, art director, cinematographer in a room and do take after take until everything works together and you get that magical moment”. And that’s how the Italian American guy has made it.