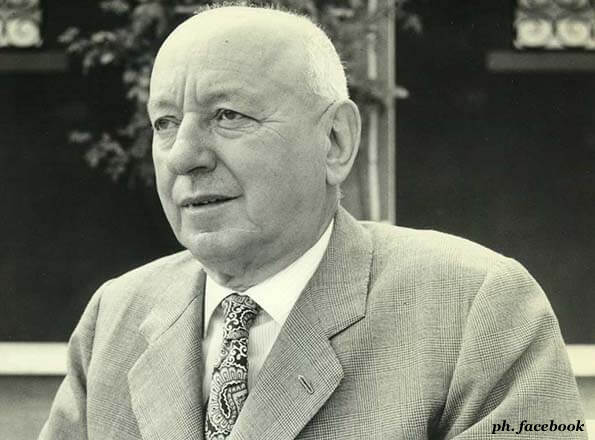 It’s almost 90 years that Harry’s Bar has opened in Venice, and since then it has become a legend. Actually its own story is legendary: Giuseppe Cipriani, a bartender at Europa Hotel in Venice in the late 1920s, had a good client of him, a rich young American whose name was Harry Pickering. Harry was devoted to Giuseppe’s bar, his exquisite manners but most of all to drinking. That’s why the Pickerings decided to cut Harry’s finances: to help his new friend Giuseppe lent Harry 10,000 lire (more or less 7,800 dollars today) and wished him good luck. A couple of years later, Harry showed up at Europa Hotel bar, ordered a drink and handed Giuseppe a 50,000 note. He didn’t just want to pay off his debt, he wanted Giuseppe to open his own bar but pose one condition: it should have been named after him.
An that’s how, on May 13th 1931, Harry’s Bar opened in Calle Vallaresso, a few steps behind Piazza San Marco. Since its very first day, the bar has been the favourite spot for international customers – Americans above others. Its atmosphere hasn’t changed through the decades, and being the birthplace of Bellini cocktail (white peach juice mixed with prosecco, dedicated to the 1500s Venetian painter Giovanni Bellini) and beef “carpaccio” (raw thinly sliced meet, named after another Venetian painter – Vittore Carpaccio – famous for his deep red) has helped building the legend.